Photo above: Picture of Silo at 3-5 weeks of age

Silo (the first part of her name is short for the word silence, because she was born 100% deaf) and Stars (because the Stars aligned for us to meet)! Silo was born to the same breeder as our one year old male, dalmatian named Atlas Moon. Both puppies had the same exact parents but born at different times. It would actually be their mothers first and last litter since Atlas’s and Silo would go on to be the only pup out of seven to survive her litter.

My boyfriend, Austin, and I had been talking for some time about finding Atlas a doggy friend. With having moved recently from a college town where the dog park was within walking distance to a community where the dog park is not yet built, we could see the lack of socialization and the need for a friend for him. I know, “why not just drive to a dog park to socialize him?” “Get him in a doggy day care”… but just like a child, I think a sibling for a dog is more important (that might just be the crazy dog mom in me – but so be it) for Atlas to have daily socialization and a best friend.  We also knew the next dog we got we wanted for it to be a rescue dog. We wanted to get a dog that needed us not just a dog we wanted so in swoops Silo. I had reached out to the lady we got Atlas from just to see if she had bread Atlas’s mom again because a friend of mine had been wanting a Dalmatian. She tells me she has a female that is the only pup to survive the litter and that she could potentially be deaf. She also told me she was already promised to someone but once they learned she was deaf they would more than likely no longer want her and that finding a home for her would be a real challenge. The ‘stars’ had aligned.

Silo was a puppy who needed us and as a bonus happened to be Atlas’s real sister. I pretty much made my mind up right when she was telling me about the deaf puppy and told her to please let us know if the other family backs out.  She texted me a few days later telling me the family she was promised to had changed their mind and no longer wanted her and that she was mine if we wanted her. Against Austin’s initial approval (he was looking to rescue an older pup as to avoid the puppy stage again), I committed to bringing Silo home to us.

Photo above: Silo being transported from Virginia to Georgia

Three weeks later on Jan 20, 2017, I drove to Charlotte, NC from GA and met the breeder who had driven to NC from VA with Silo. It was a long and exhausting day for her, but boy was it worth it!

Photo above from Left to Right: Silo, Austin and Atlas

And, I’m happy to report that at 10 weeks old Silo knows the signs for sit, stay, down and knows when supper is being served. She happily runs to her crate and waits for me to bring her meal to her.  I’m so excited to watch her learn more signs and how to navigate the world around her. It’s going to be pretty pawesome watching her grow and learn new things.

We hope you enjoyed our story and that you consider sharing! Deaf dogs rock! 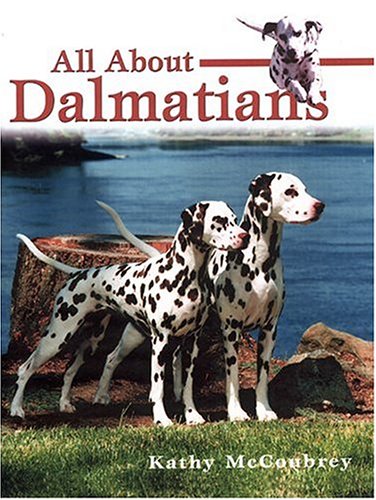 Amazon.com
All About Dalmatians
out of stock
VIEW THIS ITEM 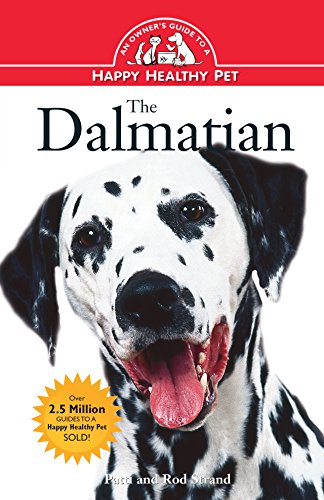